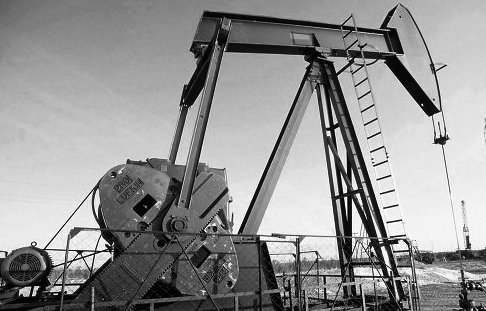 Russian oil giant Rosneft PJSC sold its assets in Venezuela to the Russian government, in what may be a maneuver to avoid any U.S. sanctions in an escalating fight between Caracas, Washington and Moscow.

Rosneft is selling local production, service and trading assets to a state-owned company, it said in a statement. The move is to protect shareholders’ interests, according to company spokesman Mikhail Leontyev.

The U.S. slapped sanctions on two units of Rosneft earlier this year for operating in Venezuela, stopping short of sanctioning the listed parent company. President Donald Trump is trying to oust Venezuelan President Nicolas Maduro, who is clinging to power in the oil-rich but increasingly impoverished nation.

The fight over Venezuela fits into a much larger geopolitical battle between Trump and Vladimir Putin, with both turning to oil as the weapon of choice. Russia’s decision to all but abandon the OPEC+ alliance earlier this month was seen as part of its strategy to weaken the U.S. shale industry.

Please, help with your valued donation to offset the cost of maintaining this site and to assist us in our quest for democracy and human rights.
This site does not receive funds
from any government or institution.
Any amount in any major currency, from $1 up, makes a difference!
Just write down your generous donation to Democracy
in the space below:

PAYPAL is the safer & easier way to contribute. You may use your credit card too. Thanks for your generous donation! For more info: freedom@participatorydemocracy.net.